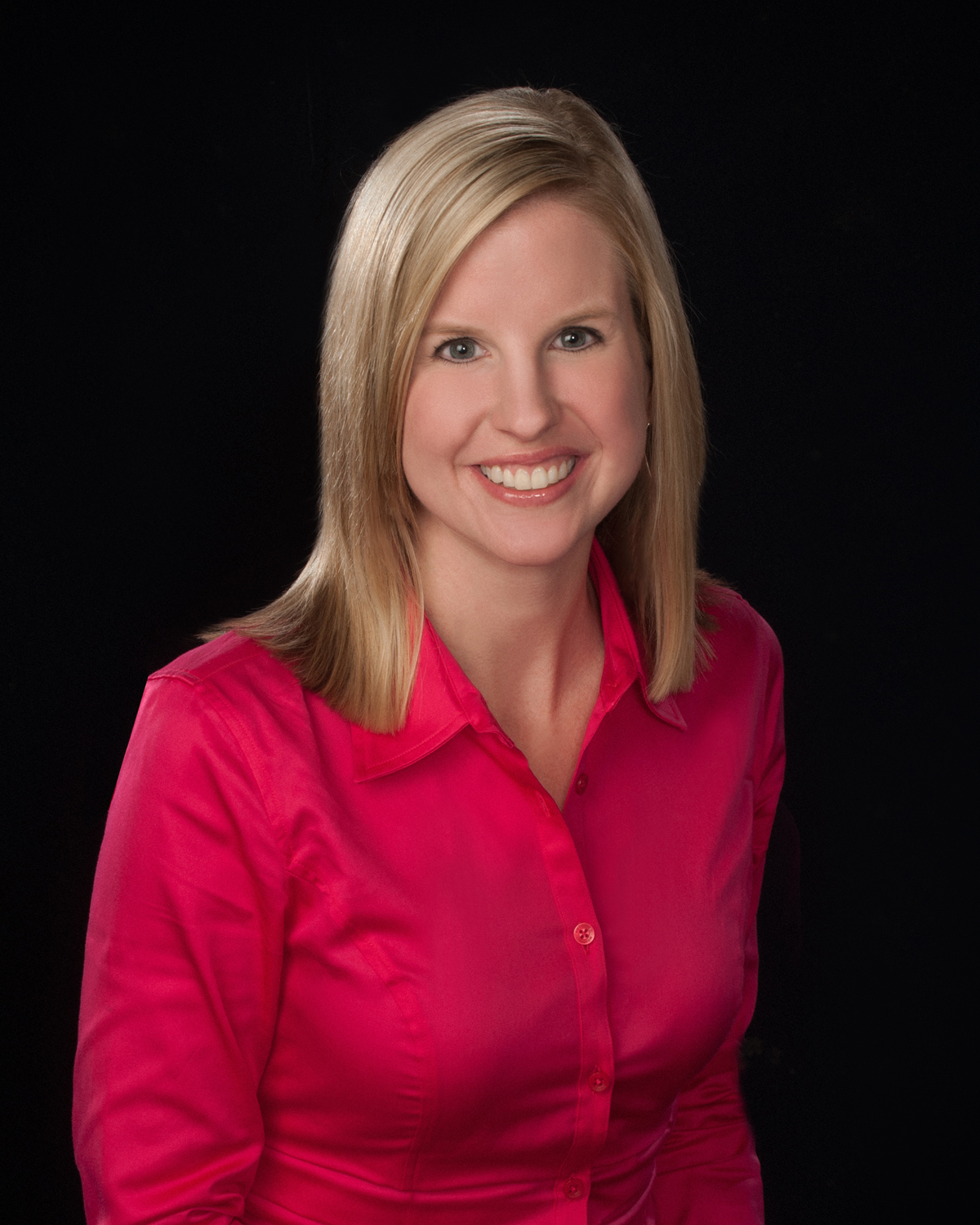 Dr. Laurie Wade Cagle is a native of Fulton. She graduated Itawamba Agricultural High School in 1997. In 2001, she received her bachelor’s degree from Freed-Hardeman University. She received her Doctorate of Optometry from Southern College of Optometry in 2005. Dr. Cagle married her husband Corey in 2005 and was in practice in Mississippi and Alabama for seven years before opening Cagle Eye Center in 2013. They have one daughter, Claire, who was born in 2010. Dr. Cagle is proud to be back and honored to serve the people of her hometown.